Water waste: from data to actions 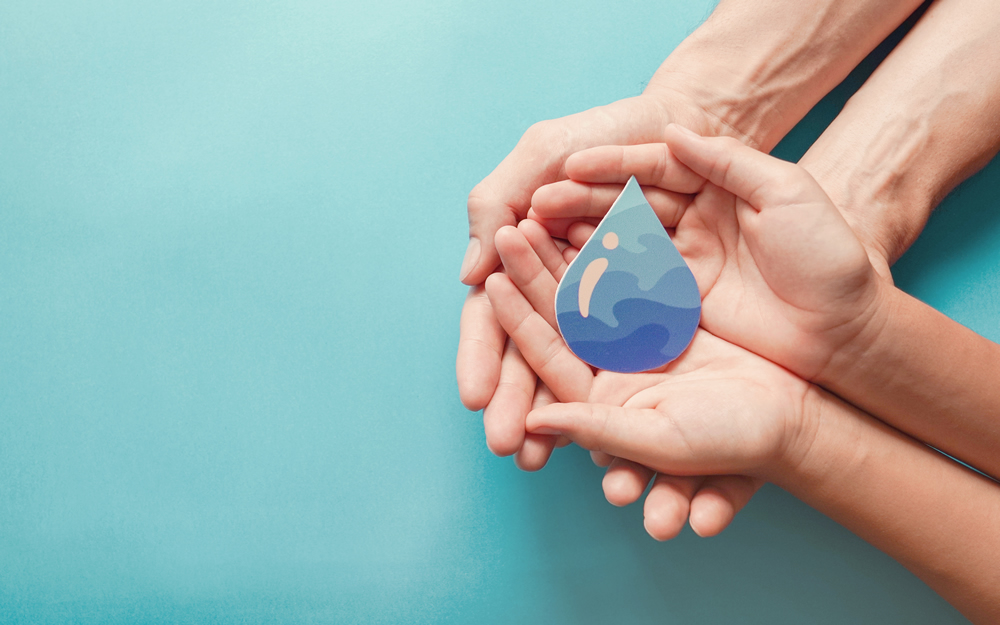 Water is a precious commodity, the most precious we have. We all know this. Yet water waste is still a very serious problem in Italy and in most countries of the world, with dizzying numbers to prove it. A trend that must be reversed, via the accountability of individual citizens, but above all through the commitment of governments and businesses. Let's find out more.

Have you ever seen the data on water waste in Italy? Finding this out will help you understand the extent of a problem that cannot be ignored.

You don't need to be an expert in the field to understand that these numbers are troubling.

Water scarcity: a problem that affects everyone

Most people are led to believe that the problem of water scarcity concerns only those who live in developing countries or in areas affected by drought. Wrong. Even in our country, in fact, there are many households that are forced to cope with water rationing.

According to some recent CNR studies1, 70% of Sicily is already at risk of desertification, as is a fifth of the entire Italian territory.

In many areas of the world, drought is an increasingly pressing problem. And it does not concern "only" the lack of drinking water, but also the lack of sanitation.

And the future is everything but rosy. In the coming decades, due to ongoing climate change and the effect of global warming, we will experience increasingly violent atmospheric and environmental phenomena, followed by long periods of drought, with inevitable consequences on agriculture and water availability.

Good news: we can change!

And it is precisely to discuss these issues that Waidy WOW with Acea is taking part in Ecomondo, the most important green event on sustainable technological innovation in Europe. This is a precious opportunity to show their commitment to the environment with hi-tech water fountains and the App that helps users locate public water fountains and reduce single plastic use. 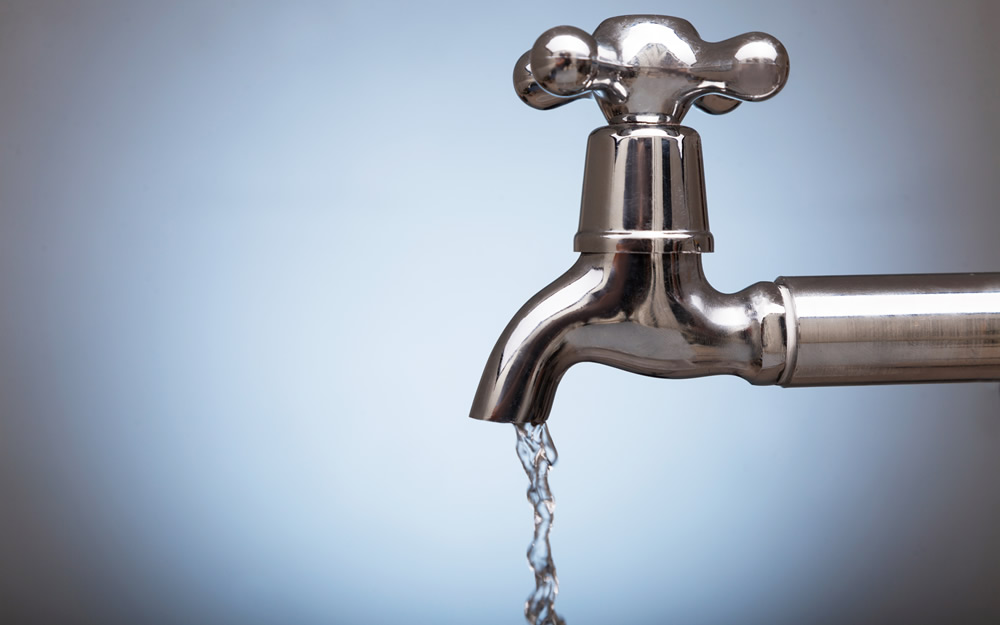 How to save water: 6 tips to practise at home

Saving water at home is important to help the environment and avoid wastefulness. Here are 6 ways you can learn to save water at home. 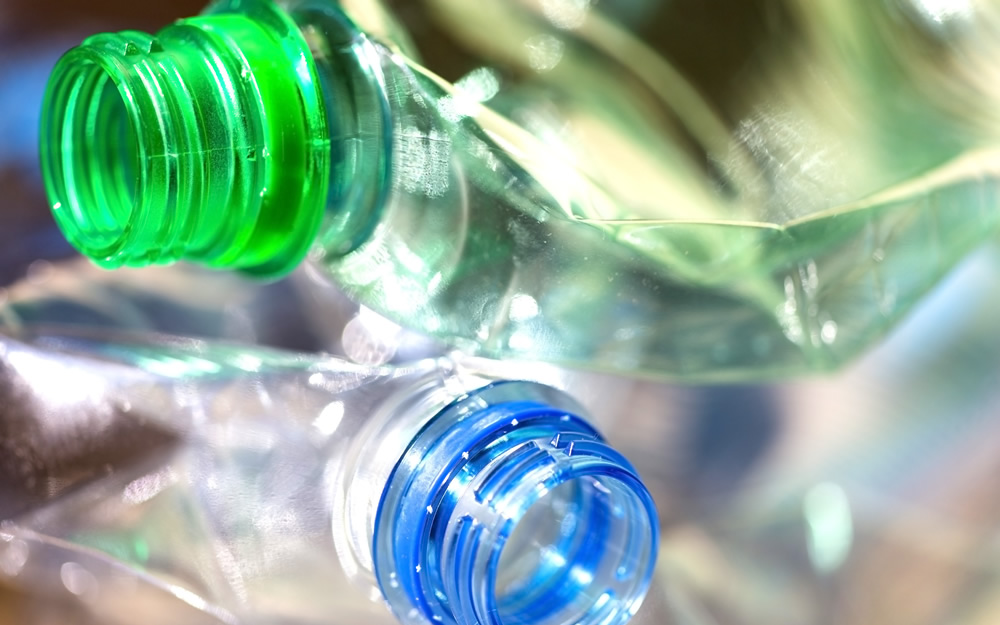 How to recycle plastic bottles correctly

Here is how to recycle plastic bottles step by step. Find out the most common mistakes and how to choose a sustainable alternative. 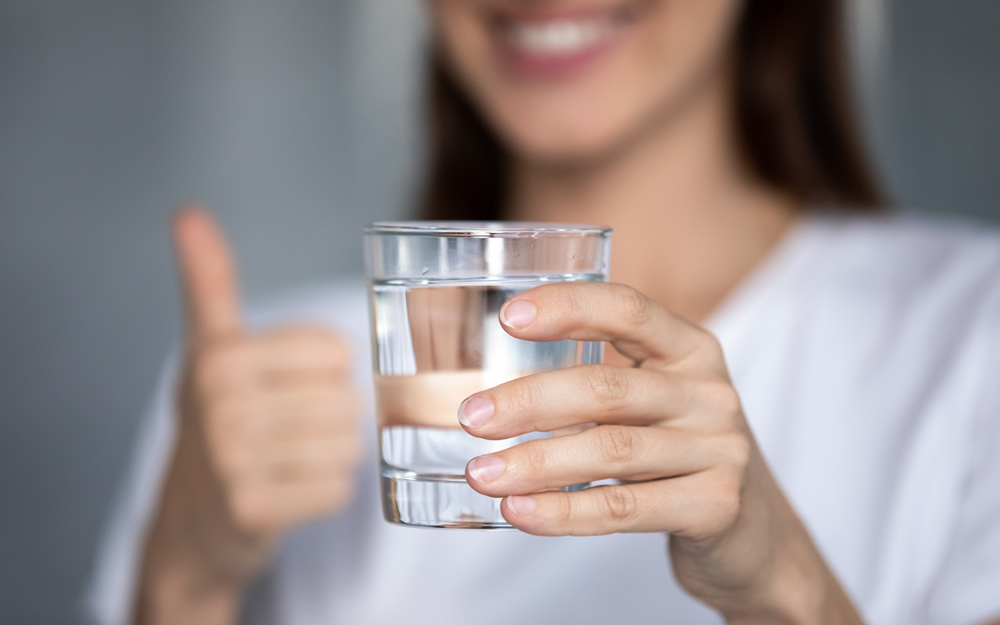 Daily water intake: what it is and how it is calculated

The daily water intake is the amount of water we need to keep our body healthy: here’s how to calculate it. 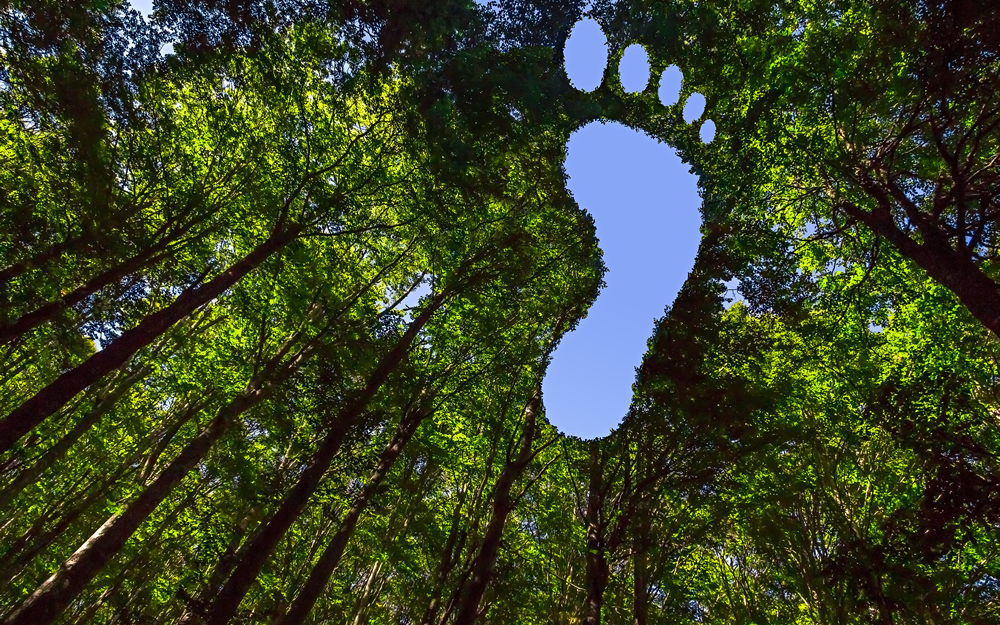 Carbon Footprint: what it is and how to reduce your footprint

A Carbon Footprint is a calculation of the environmental impact of human actions. Find out how it is calculated and ways to reduce your carbon footprint (including with the help of the Waidy WOW app). 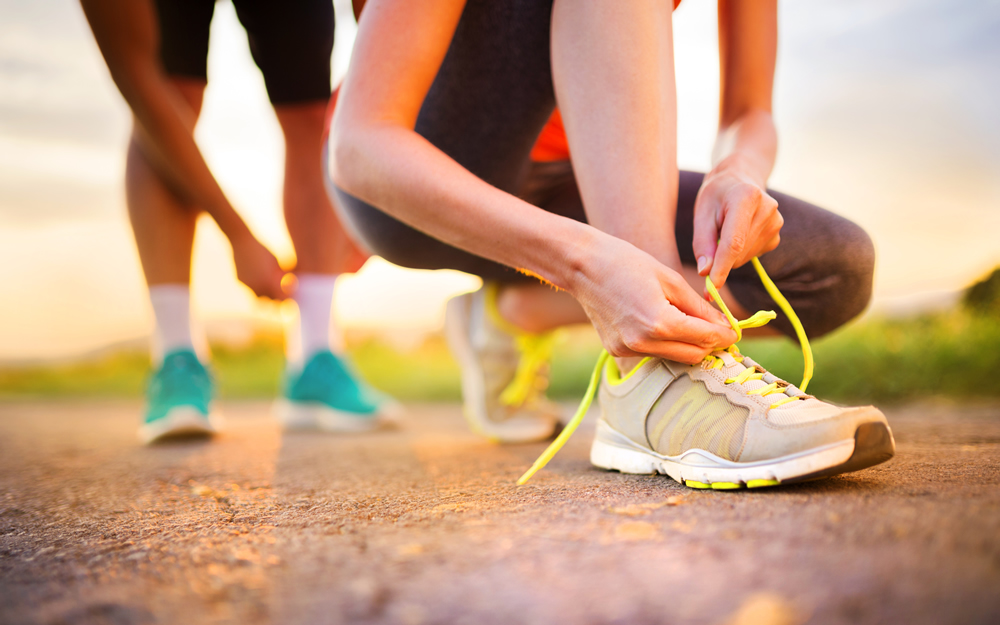 7 tips to start running: here's how to do it safely

From the preventive medical check-up to mapping out your route and learning about correct hydration: here are 7 tips for running correctly and safely. 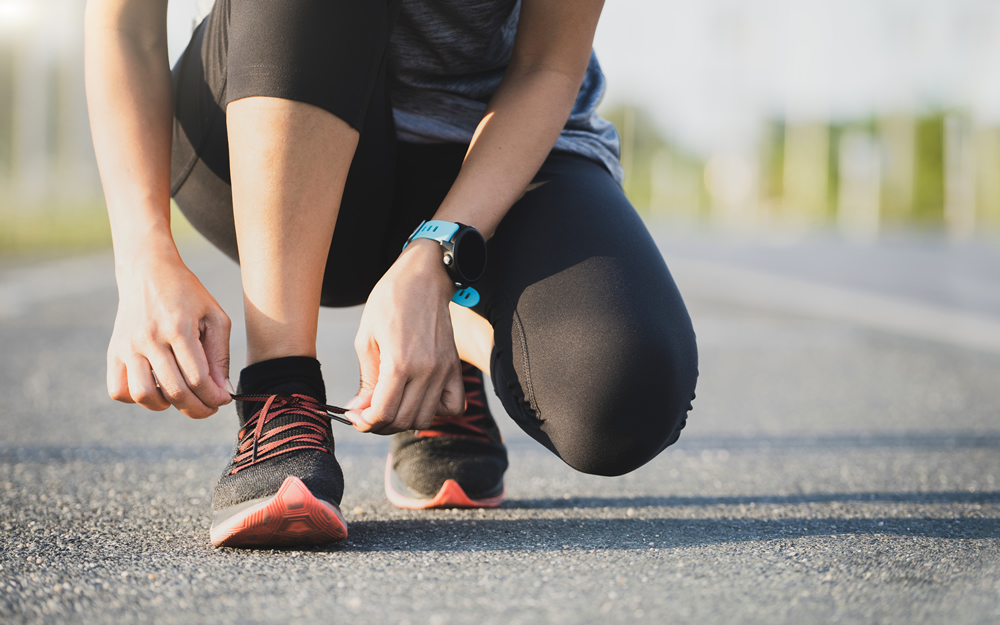 Running route: how to choose the best one

Choosing the best running route according to your fitness level is a fun exercise: find out how to do it and how to find places to refuel. 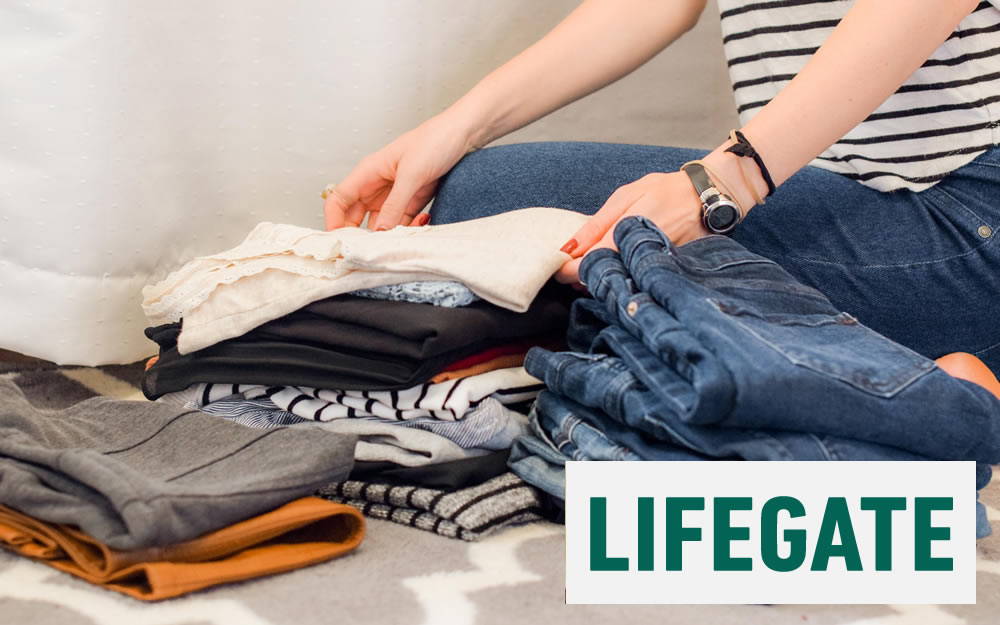 Choosing the right clothes and washing them in a sustainable way helps to limit microplastic pollution in our oceans. 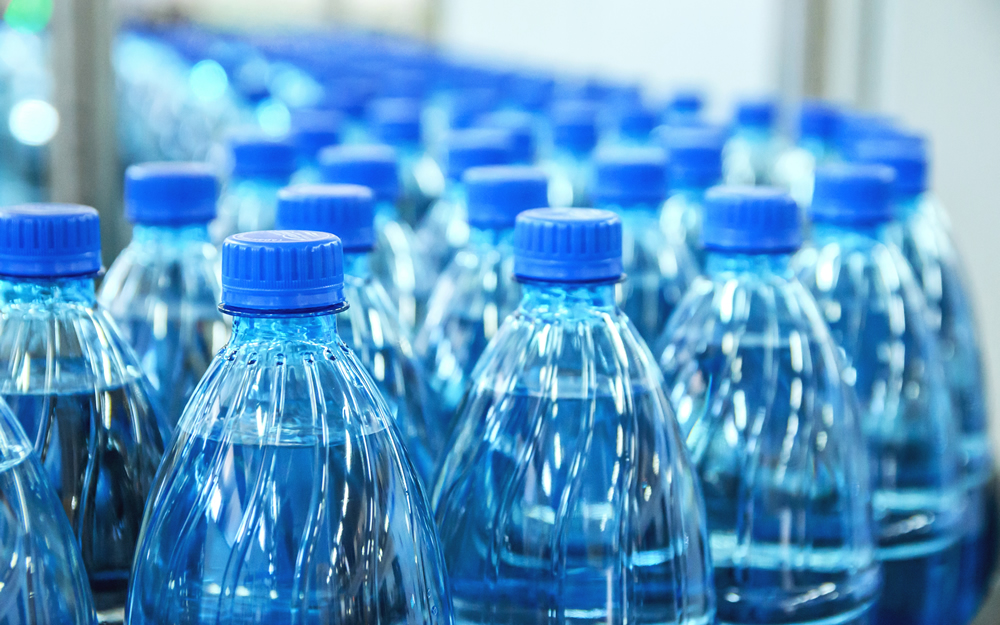 Does bottled water expire? Here's what to know

Let's find out why there is an expiration date for bottled water and what is the difference between glass and plastic bottles. 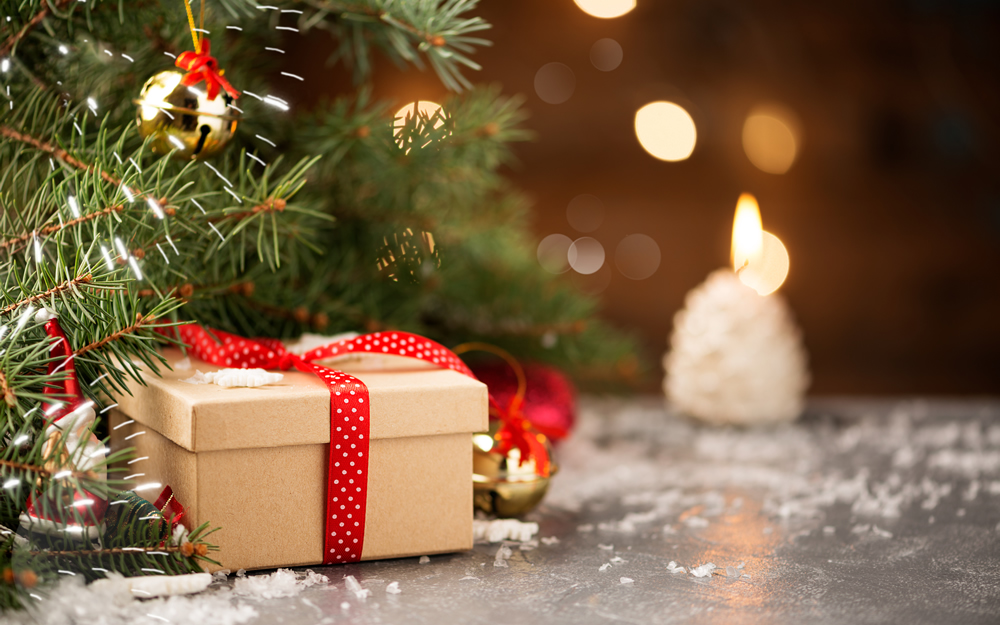 To celebrate this festive season in a sustainable way, we bring you five green gift ideas which are perfect for any true environmentalist. 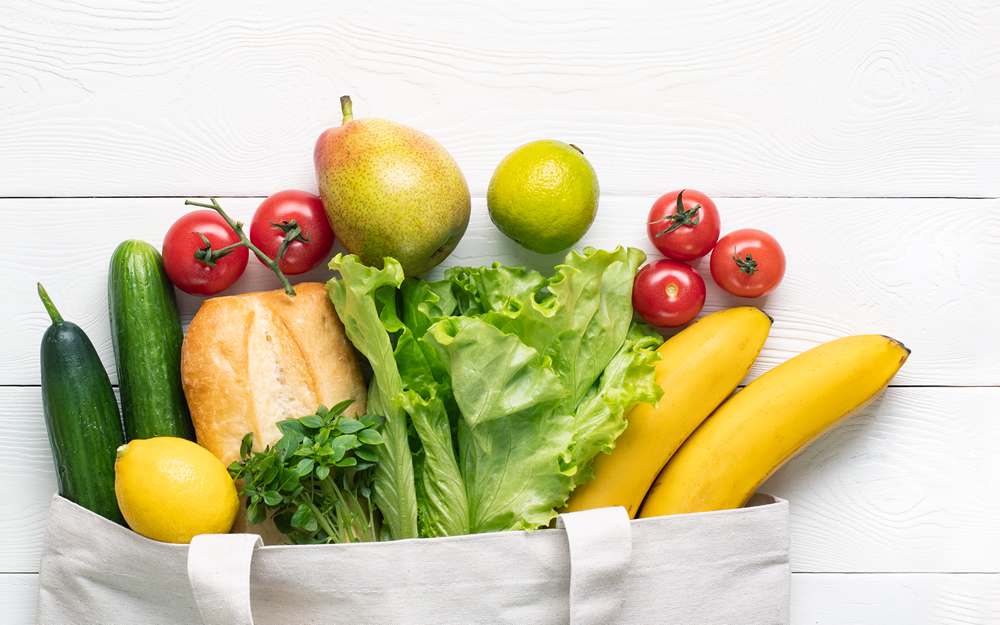 Sustainable nutrition: a definition and some tips

Thanks to these 10 tips for a sustainable diet, we can all do our part for the well-being of the planet. 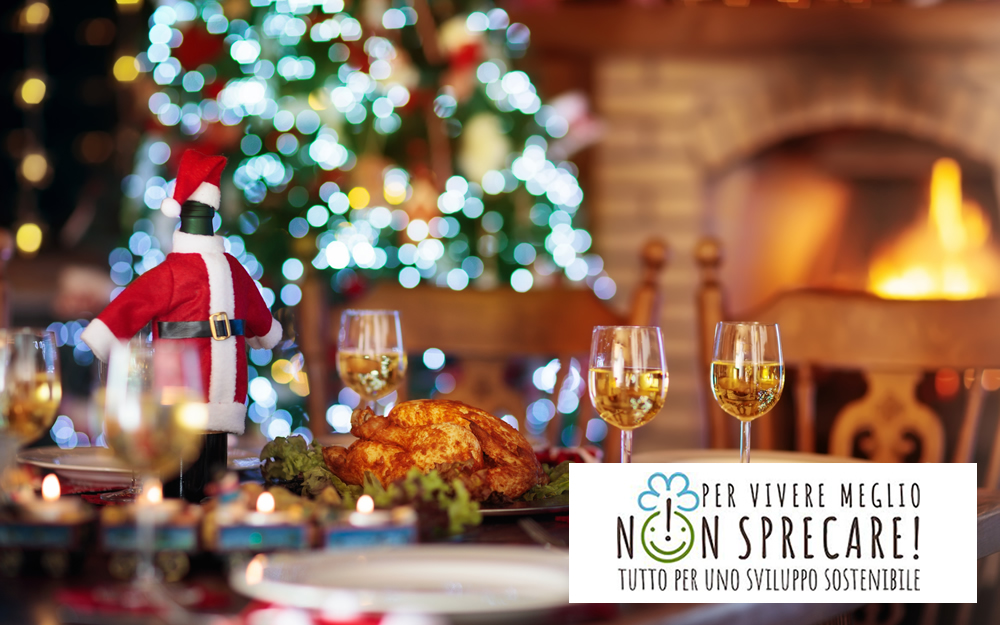 10 Tips for a Waste-Free Christmas

From decorations to not being wasteful: 10 tips for a zero-waste and eco-friendly Christmas. 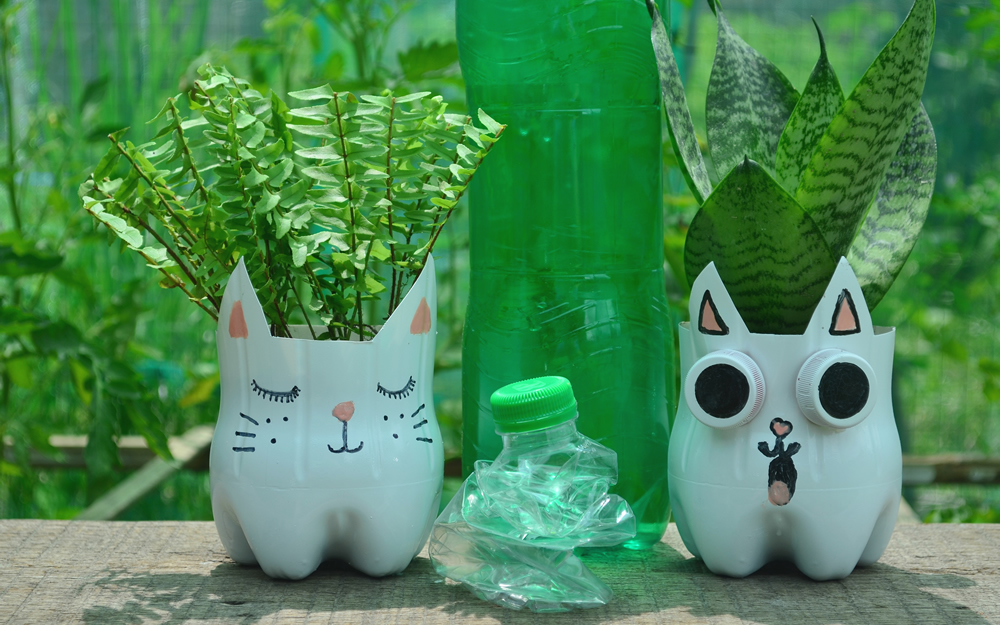 Discover 7 creative ideas to recycle plastic and repurpose it, creating unique and unusual objects from caps and plastic bottles.

What is plogging and why should you try it

Have you ever thought of combining physical exercise with caring for the environment? Then plogging might be the sport for you. Discover more on waidy.it!