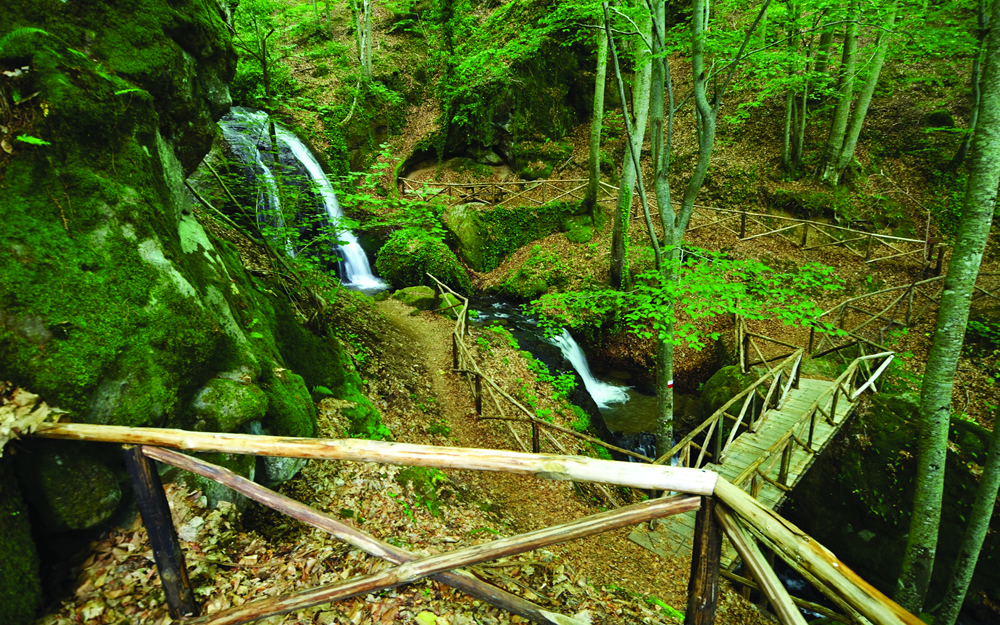 Mount Amiata is a volcanic mountain range, whose highest peak stands at 1734 metres. It lies between the provinces of Grosseto and Siena – a region with breathtaking natural landscapes which is also home to the Le vie dell'Acqua project. This local initiative aims to promote the discovery of Amiata's natural springs, via a series of trails that pass through the adjoining municipalities of Arcidosso, Castel del Piano, Castiglione d’Orcia, Santa Fiora and Seggiano. Let's set off together!

5 facts about Mount Amiata and its history

To find out more about this extraordinary region, where nature, sport and culture abound, read on for our 5 unmissable facts about Mount Amiata.

Whether you seek cultural itineraries, hiking paths or mountain bike trails, you're in the right place. Allow us to whet your appetite for exploring these beautiful trails, all of which have been especially designed by professional environmental guides in order to guarantee you a one-of-a-kind experience.

Around 10km long, this Mount Amiata footpath comprises two sections, each of which sets out from Piazza Garibaldi.

Are you looking for a particularly atmospheric Mount Amiata hiking path? About 7km long, this route of medium difficulty sets out from the Porta dell'Orologio, or Clock Gate, and literally travels through local history. Along the way you will come across various small villages and a tombstone in memory of the "Christ of the Amiata", David Lazzaretti, who was born here, before arriving at the Acqua Bona natural spring. The sight of the waterfall will leave you breathless. The return leg takes in several ancient mills.

Around 10km long, this Mount Amiata nature trail follows a narrow road directly to the Capovetra spring, taking you through fairytale-worthy forests rich in chestnut, beech and coniferous trees. You will also see streams that come together to form a small waterfall which feeds the Scodellino lake.

The furthest point on the trail is the recently restored Fonte di Capovetra refuge. From here it is just a short walk back along the dirt road to your starting point.

This circular route, known as the "Anello Burlana", is surely among the most enchanting of the Mount Amiata trails. Around 5km long, this footpath winds its way among breathtakingly beautiful views, natural springs and historic stone buildings. It starts out from the car park of the small village of Tepolini, and takes you through two of Amiata's municipalities – Castel del Piano and Seggiata – with plenty of ups and downs along the way. It's not long before you arrive at the natural spring. The Burlana is an immensely green and abundant area.

After a brief stop at the spring, you begin the most demanding part of the trail up to Pian di Ballo. But don't worry – your efforts will be richly rewarded by the ancient chestnut trees and historical remains you encounter on your way (such as drying houses for the chestnuts), along with charming villages such as Leccio.

The walk features centuries-old chestnut trees, imposing volcanic rock formations and paths crisscrossed with lava flows, which would once have been travelled by the hooves of pack animals. The uniquely comforting sights and sounds of the forest more than repay the efforts involved in making the initial ascent. A steep descent then leads you to the Arbure spring, followed about a kilometre later by that of Bugnano.

This route combines local history and natural beauty as it makes its way through the extraordinary scenery of the surrounding landscapes, to offer you a walk that is at once moving and informative.

Soon, you will also be able to explore the peaks of Monte Amiata via the WAIDY WOW App which will allow you to easily follow these beautiful trails whilst learning about the main points of interest along the way.

And if you are keen to discover other places, you can't afford to miss WAIDY's recommended routes 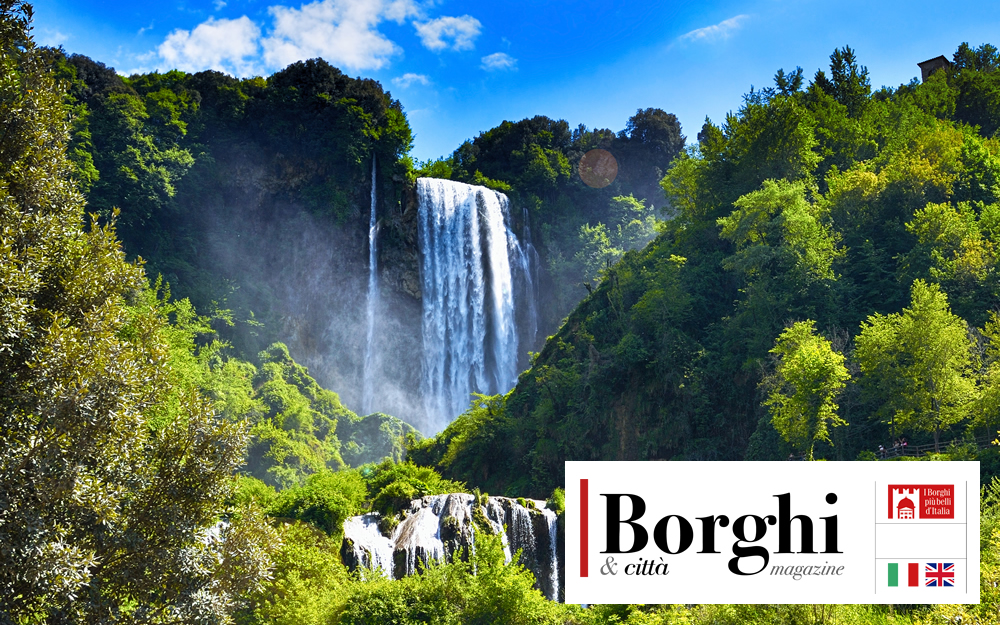 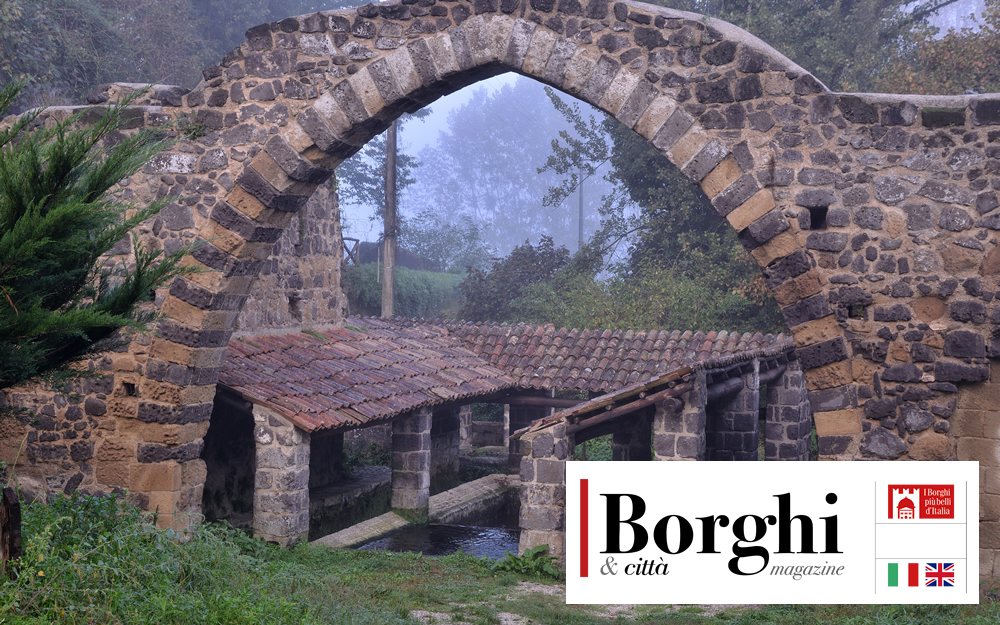 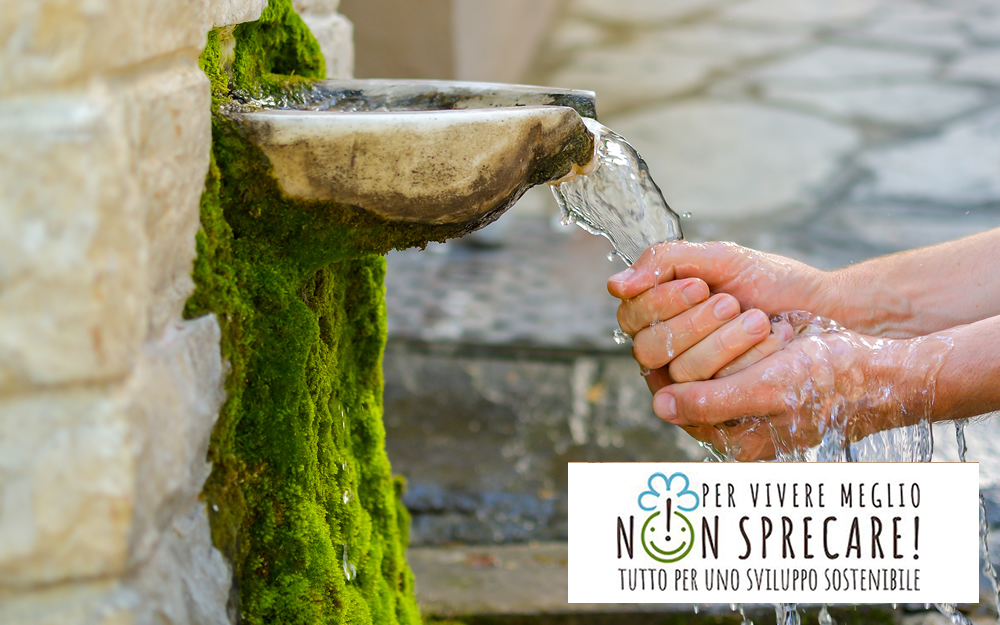 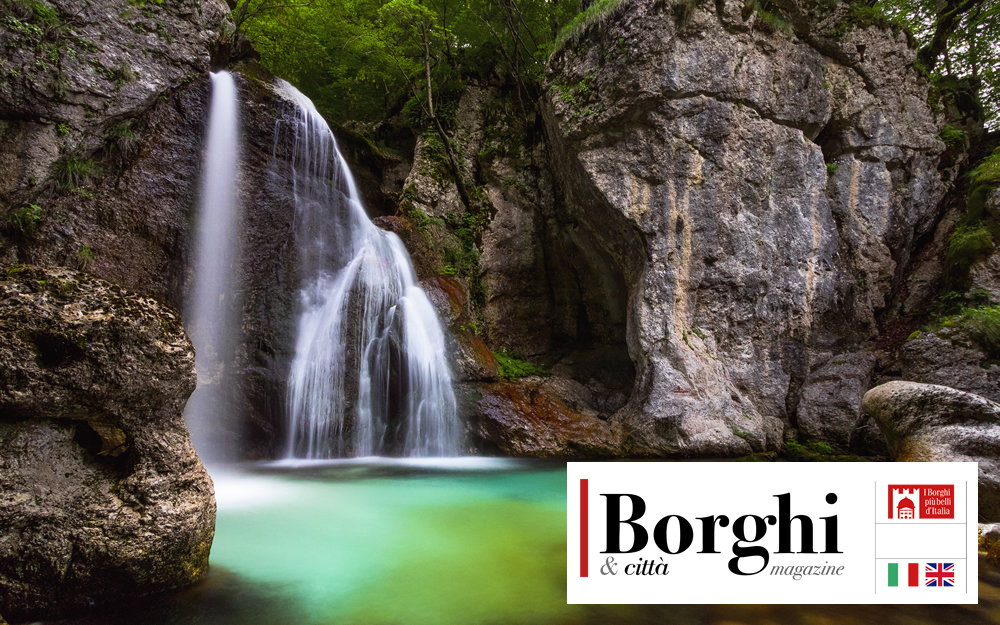