The 7 Orange Flags in the province of Viterbo: the most beautiful villages 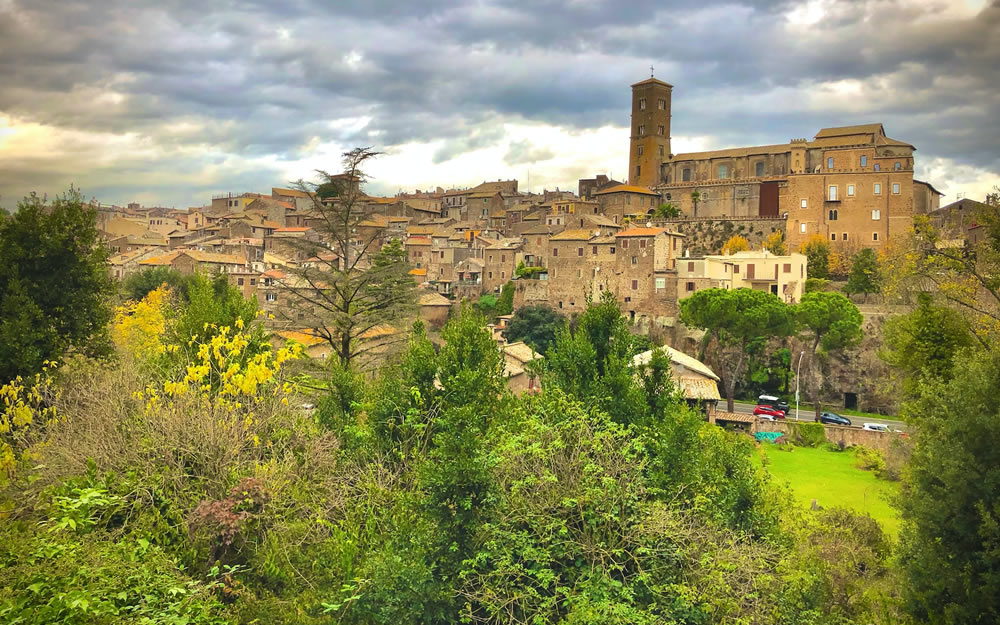 The provinces of Lazio are punctuated by enchanting medieval villages, small cultural gems where time seems to stand still. The province of Viterbo is part of what we now call the Tuscia territory, one of the most fascinating and historically rich areas in the entire region.

Exploring the lands of Tuscia means taking a plunge into the 6th century B.C.: the site of the settlement of the Etruscan people, the area of northern Latium is swarming with ancient necropolises and marvellous palaces, areas of archaeological interest and picturesque villages in the region that have come to be awarded the title of Orange Flag. Backpack on your shoulders, water bottle in hand, and join Waidy WOW on a journey to discover ancient stories and local traditions, volcanic lakes and charmed gardens in the 7 Orange Flag villages in the province of Viterbo.

Cradled by two mountain ranges, the Cimini and the Volsini, the Viterbo area watches over a land rich in natural wonders. From the mirrored expanses of lakes Vico and Bolsena to the brushstrokes of green that outline the plains of the Maremma Laziale, to the long red sunsets of the splendid coastline.

The cultural heritage of Tuscia ranges from food and wine to architecture, embracing history and archaeology with evocative evidence of life and breathtaking landscapes. Seven villages in the province of Viterbo have been awarded the title of Orange Flag by the Italian Touring Club: an award for tourist and experiential excellence, places that welcome innovation and sustainability mixing them with history.

Orange Flags in the Viterbo area

To the territory of the municipality of Bolsena belongs one of the most appreciated natural wonders of central Italy: the homonymous lake of volcanic origin, which is also the largest in Europe. In terms of food, the offer includes exquisite lake fish dishes such as whitefish grilled or boiled with sauce.

The religious architecture boasts masterpieces such as the collegiate church of Santa Cristina, where the famous Miracle of Corpus Christi took place back in 1263. The evocative Dragon Palace is one of the best-preserved Renaissance buildings in Lazio, rich in frescoed rooms depicting the stories of Alexander the Great, Cupid and Psyche, and the legend of the creation of Rome.

A small medieval jewel in the Tuscia area, Bomarzo is the location of the suggestive Monster Park: also known as the 'Villa of Wonders', it is dotted with dreamlike statues and enchanted buildings; to get lost among its paths is to enter a fantastic dimension.

The distinctive Orsini Palce and the simple lines of the cathedral dedicated to Santa Maria Assunta in Cielo complete the architectural and cultural panorama of the village.

Calcata is the bohème of the Viterbo area: built on a tuffaceous cliff, the village was abandoned due to collapses after the First World War, but was transformed into a place of hospitality for artists seeking peace and inspiration.

The dense vegetation that twines around the red tuff houses of Calcata vecchia constantly leaves tourists open-mouthed, but never ceases to surprise the inhabitants. Calcata is immersed in the Valle del Treja Nature Park, witness to Roman and Etruscan presences.

The site of one of the Renaissance palaces that symbolised Italian Mannerism, Farnese Palace, the village of Caprarola was built, changed, and adapted to the presence of this masterpiece. The work of architect Jacopo Barozzi, Farnese Villa became the summer residence of the family of the same name. Its musealisation has transformed the village into a place of the highest cultural interest.

In terms of food and wine, Caprarola is also renowned for its nut-based products and sweet

Sutri is home to one of the symbols of ancient Lazio: the original Roman Amphitheatre, carved out of an enormous tufa bank. A mosaic of old and new that is immersed in the natural setting of the Regional Park Ancient City of Sutri, with remains of walls, ancient gates and medieval decorations.

Inside the cathedral is the Patrimonium Museum, an itinerary that tells the Etruscan and Roman history of the area through fragments of civilisation and art.

The picturesque landscape of Tuscania, surrounded by lavender fields, tufa rocks and verdant countryside, is punctuated with sites of cultural and archaeological interest. From the Tuscanian National Museum, to the churches of S. Maria Maggiore and S. Pietro and the characteristic cathedral dedicated to San Giacomo Maggiore.

Tuscania's typical products include essential lavander's oils and derivatives; the classic 'lombrichelli' pasta and 'diomenguardi', a typical sweet made with cinnamon and sultanas.

Vitorchiano stands between two watercourses, suspended on a tufa bank. This pretty medieval village retains the charm of the 14th century, with peperino houses enclosed by well-preserved walls.

Among the jewels of the village is one of the most important archives of parchments dating back to 1200, preserved in the town hall; also worth mentioning is the church of S. Nicholas, rich in fascinating frescoes by local artists. 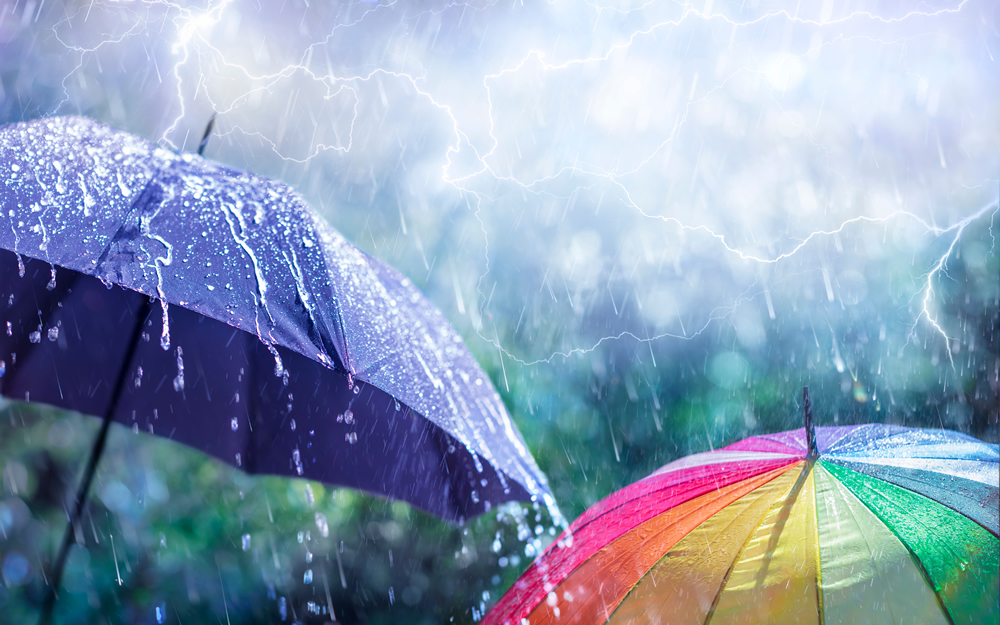 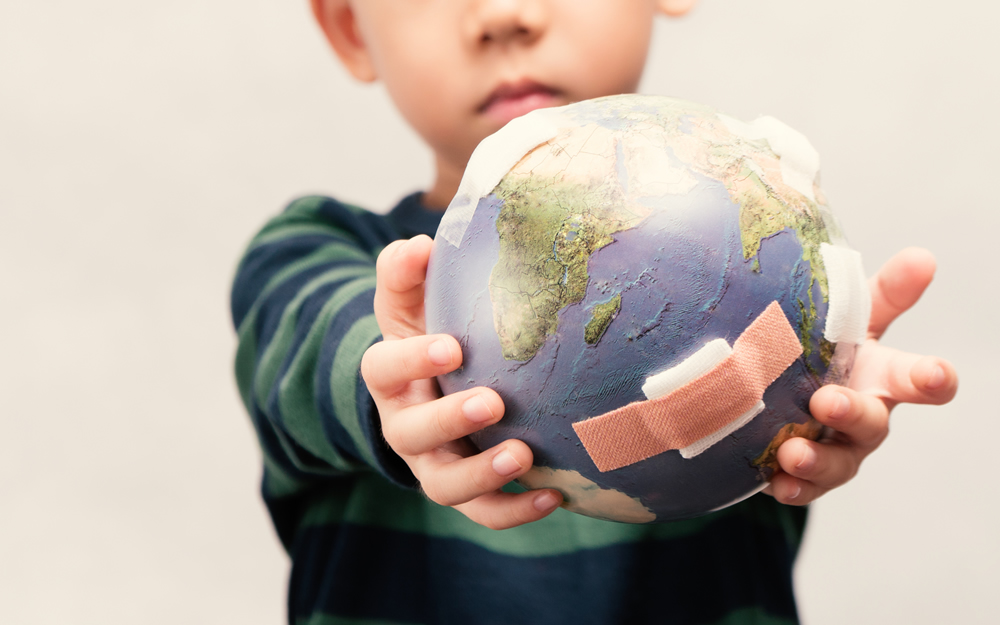 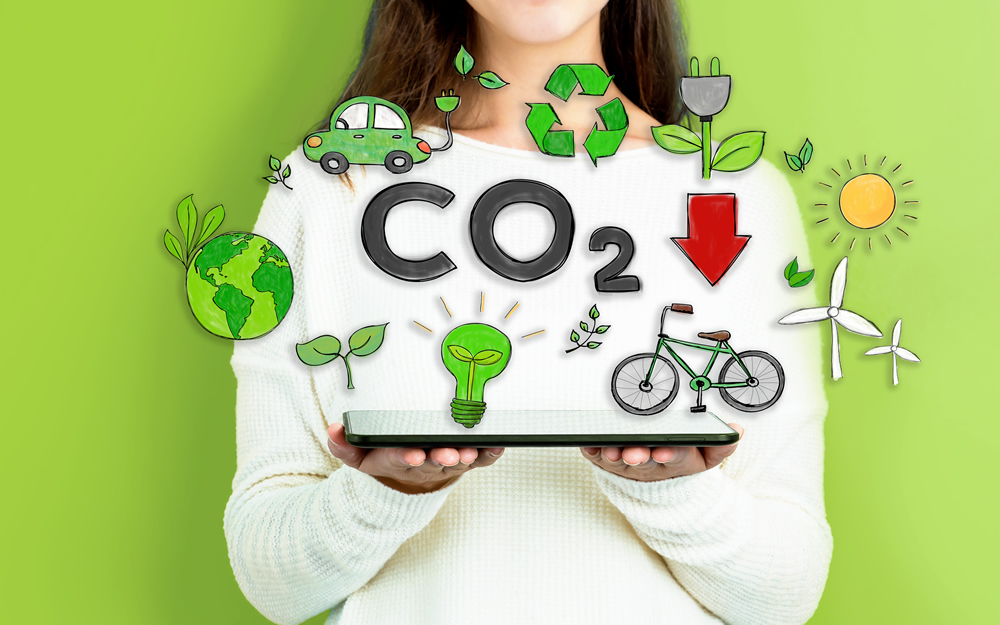 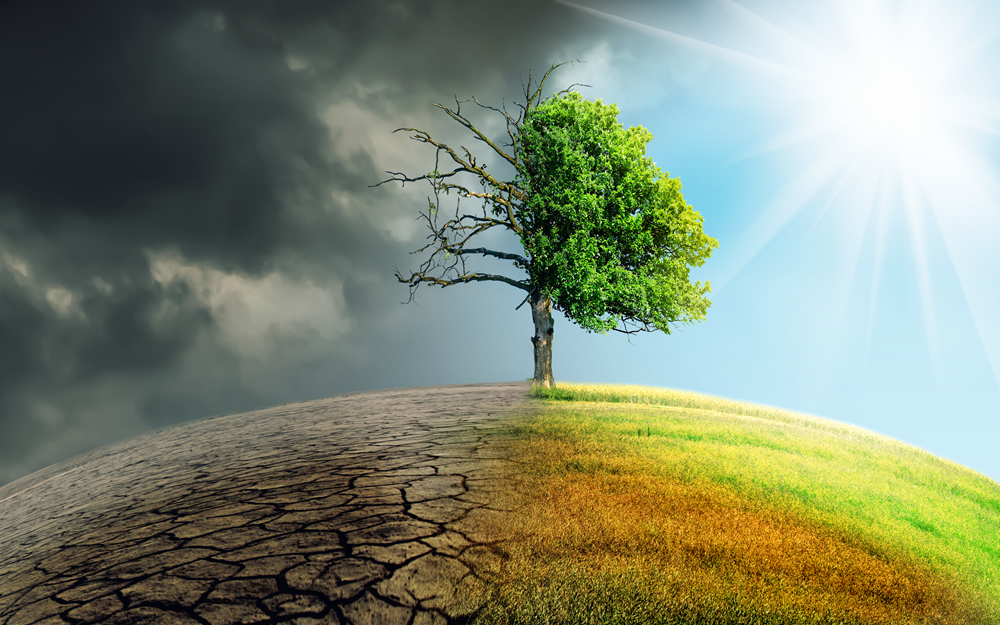 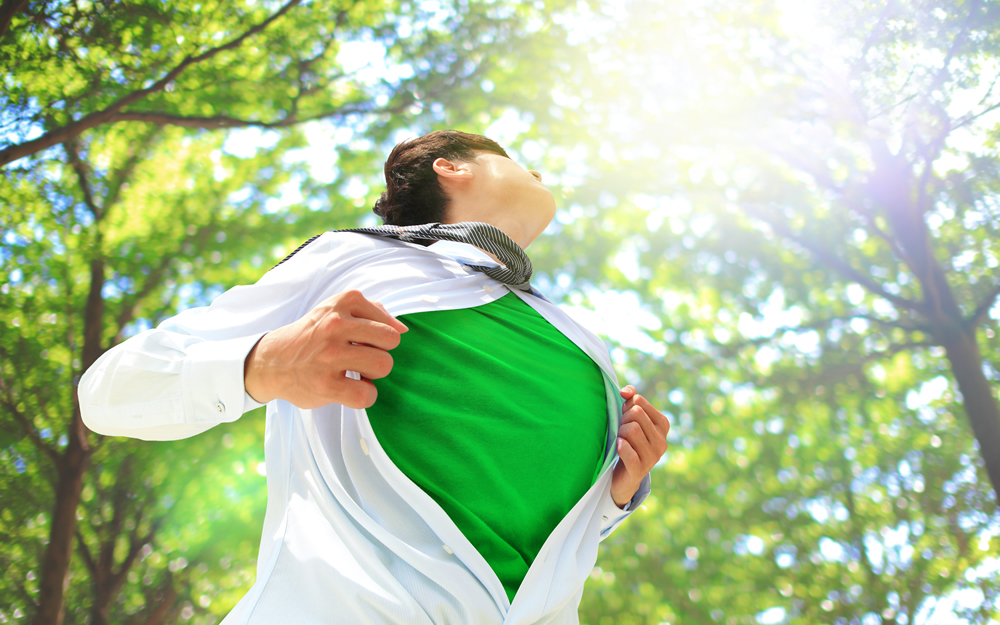