5 Sustainable projects in the world: the initiatives for water 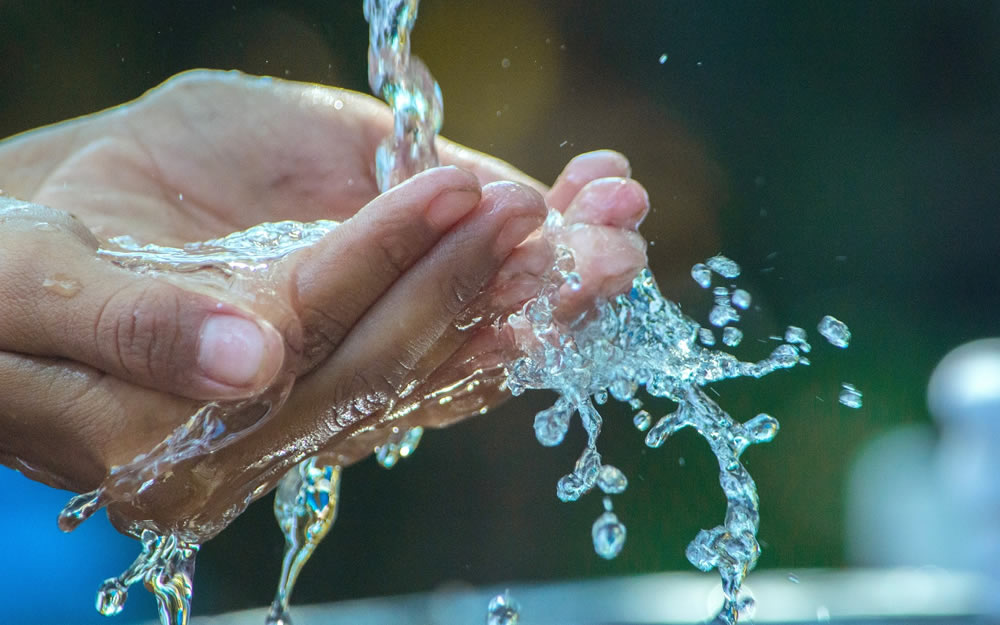 The year 2022 has seen the spotlight on global sustainability: the entrepreneurial panorama has grown with innovative startups and companies that have fought against pollution on the frontline. In line with the objectives of the EU Agenda 2030, the effort of many companies has shifted to a green approach, with the implementation of

Alongside Waidy WOW, many green organizations and companies fight for the protection of the environment and water: we have selected five examples of sustainable and innovative action, companies that embrace and enhance the water resource all-around, from the reduction of consumption to the social impact.

Fishing out plastic from the oceans

What if we told you that disposing of waste from the ocean is possible? The Ocean Cleanup, a non-profit organization, has found a way to clean up the huge plastic island in the Pacific Ocean: a waste spot three times the size of France floating between the US coast and Japan.

Since 2018, Ocean Cleanup has developed three technologies, System 001, System 002 and System 003, with the goal of removing 90% of the floating plastic by 2040. Thanks to a system of nets and floats, towed by large ships and driven by latest generation drones, the organization can collect waste both on the surface and at the bottom of the sea.

System 003 is a larger, smarter and more efficient prototype than the previous versions, a 2.5 kilometres length barrier promises to clean up 50% of the plastic island within five years.

Water as a social mission

B-corp certified WAMI's goal is to ensure global access to drinking water: a universal human right that passes from the hands of every single citizen. Anyone drinking WAMI water, from eco-friendly cans to 100% recyclable plastic bottles, contributes to financing the implementation of water projects on a global scale, donating an average of 100 liters of drinking water for each product purchased.

An ethical and fully traceable mission: the label of each WAMI bottle bears the name of the family or community to which the proceeds of the project will be donated. Small sips of daily activism within everybody's reach.

A super absorbent hydrogel which protects the soil, enhances the supply of nutrients and helps plants and crops to grow. Agrobiogel stores rainwater, slowly releasing it during periods of drought: a technology that reduces water consumption by up to 40%, limiting the irrigation frequency.

The super-gel is made from wood, a natural precursor of humus that allows unproductive soils, including sands, to bear fruit.

A revolutionary technology that produces water directly from the air. Aquaseek has patented an atmospheric water generator (AWG) with the goal of promoting free, constant, and safe access to water, reaching 800 million people in the world who do not have access to basic drinking water services.

Exploiting the thermodynamic cycle and a new polymer for food use, the startup developed at the Polytechnic University of Turin cancels the intermediation of disposable containers, lightens the weight of plastic on the ecosystem and brings water to the desert.

Also known as Gilbert is a robot salmon that disposes of micro-plastics found in water streams. The mechanism echoes the anatomy of the fish: in the prototype of the bio-robot, at the gills' level, there is a very fine net that filters and traps microplastic particles of up to two millimeters.

A project for everyone: Gilbert's design is open-source, anyone with a 3D printer can create their own "garbage disposal" fish. 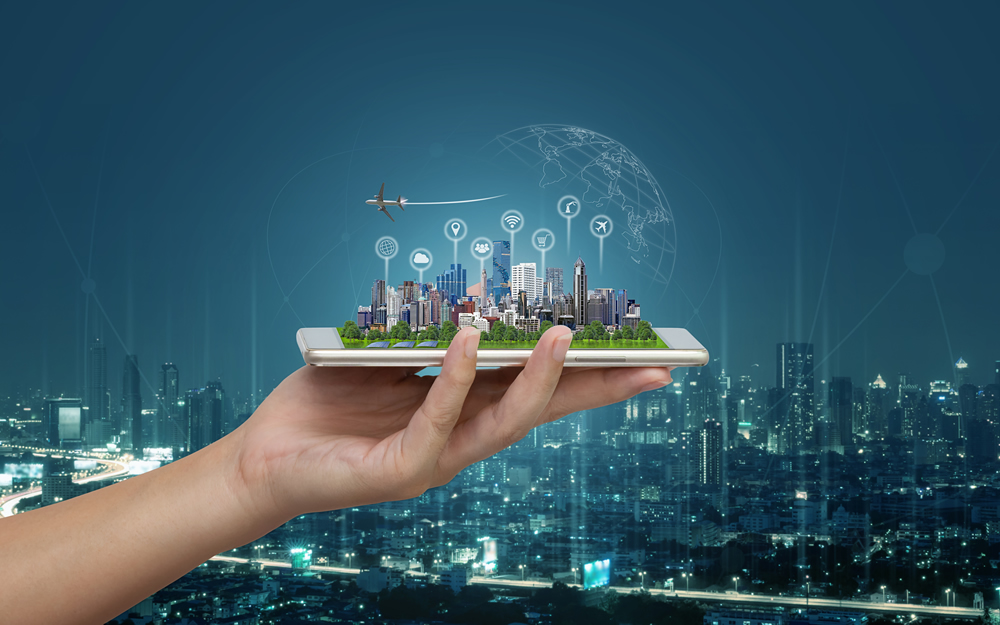 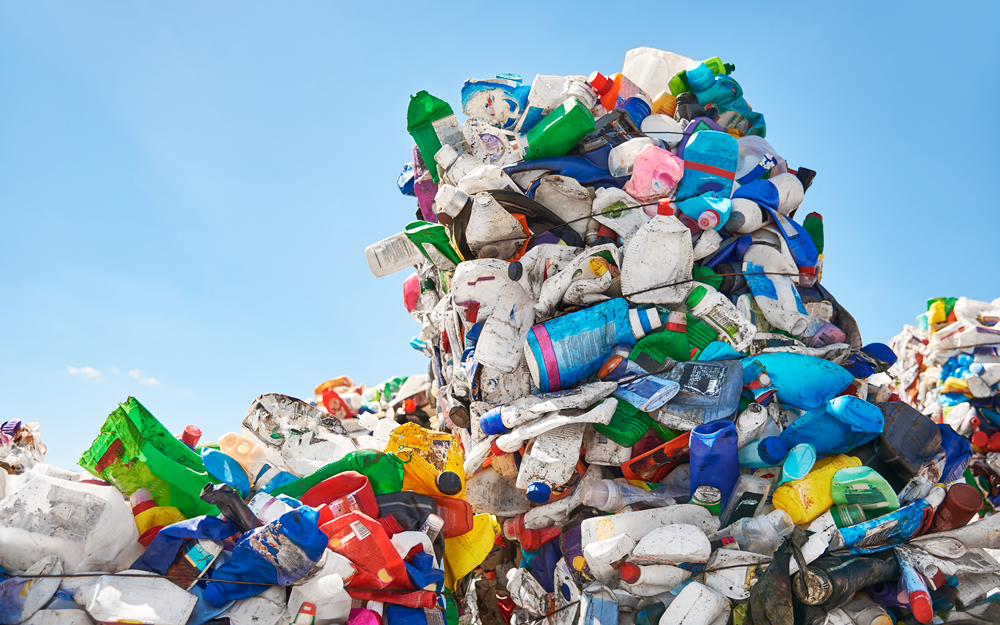 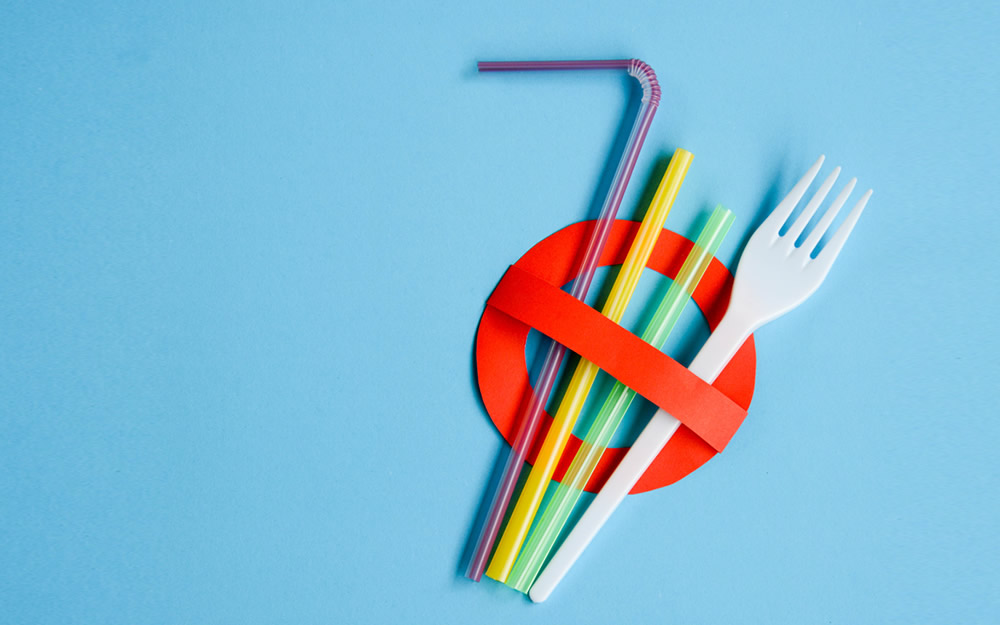 An end to disposable plastic: what changes with the European SUP directive

The European SUP directive puts a stop to single-use plastics from 2021, but our contribution as individuals is essential to really reducing plastic pollution. 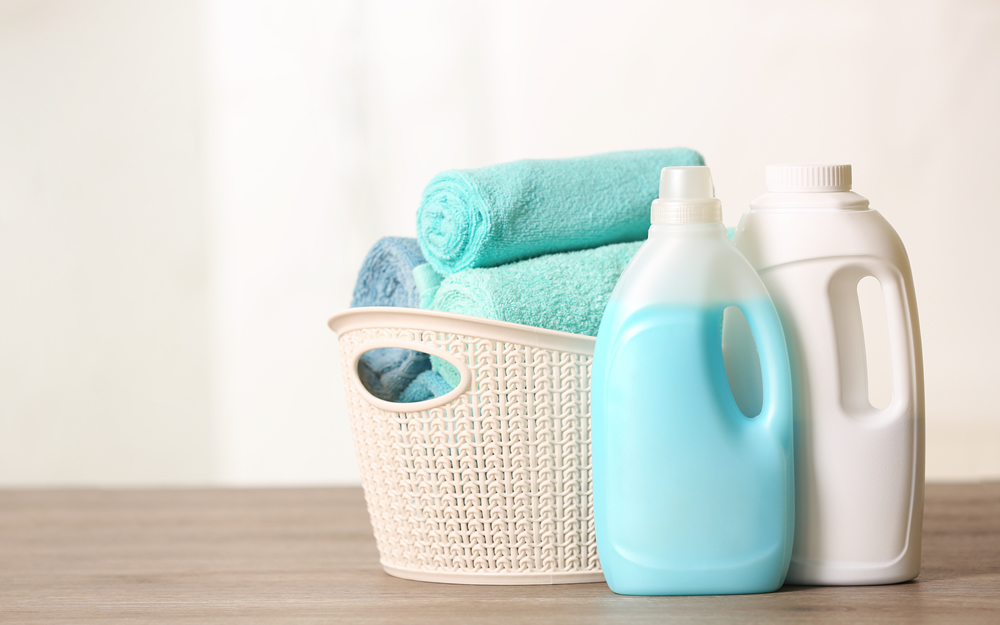 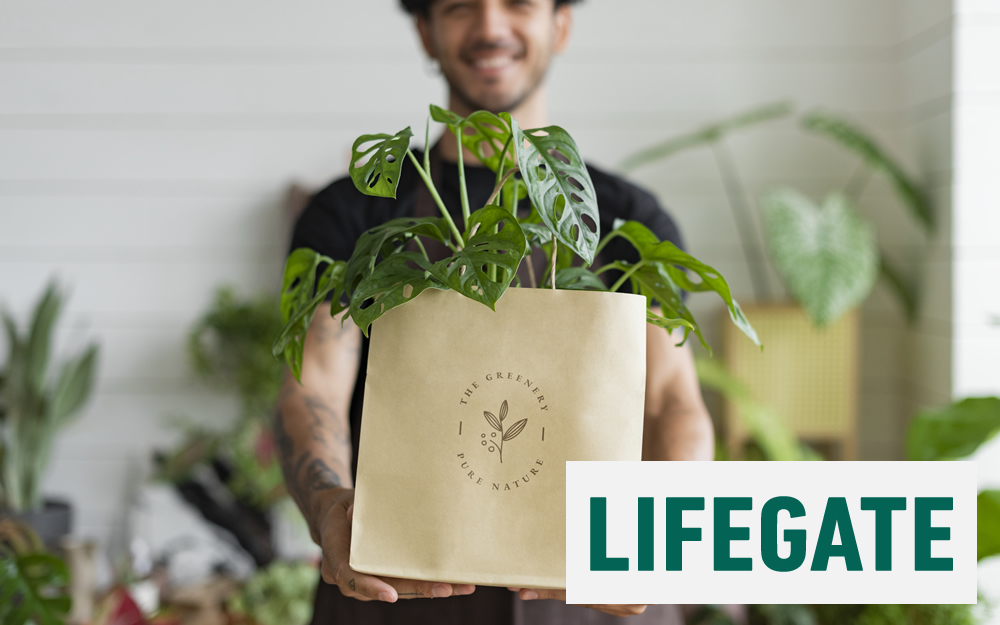 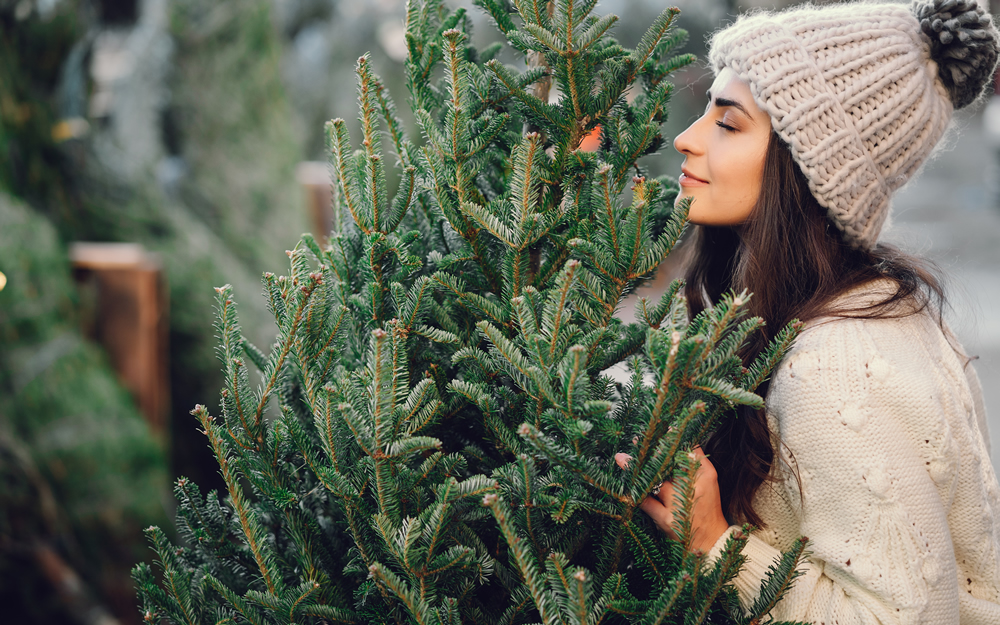 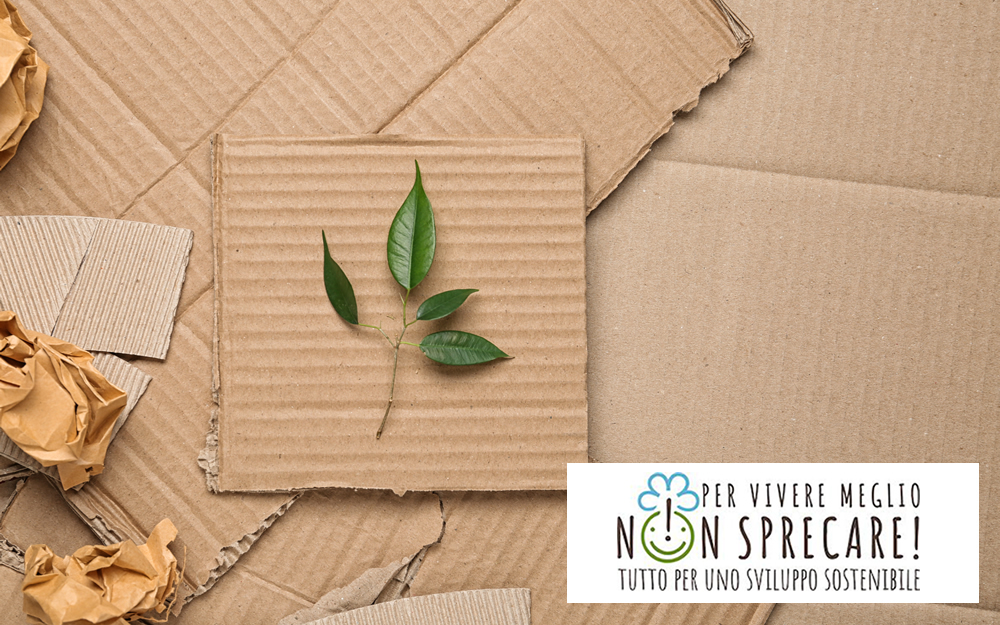 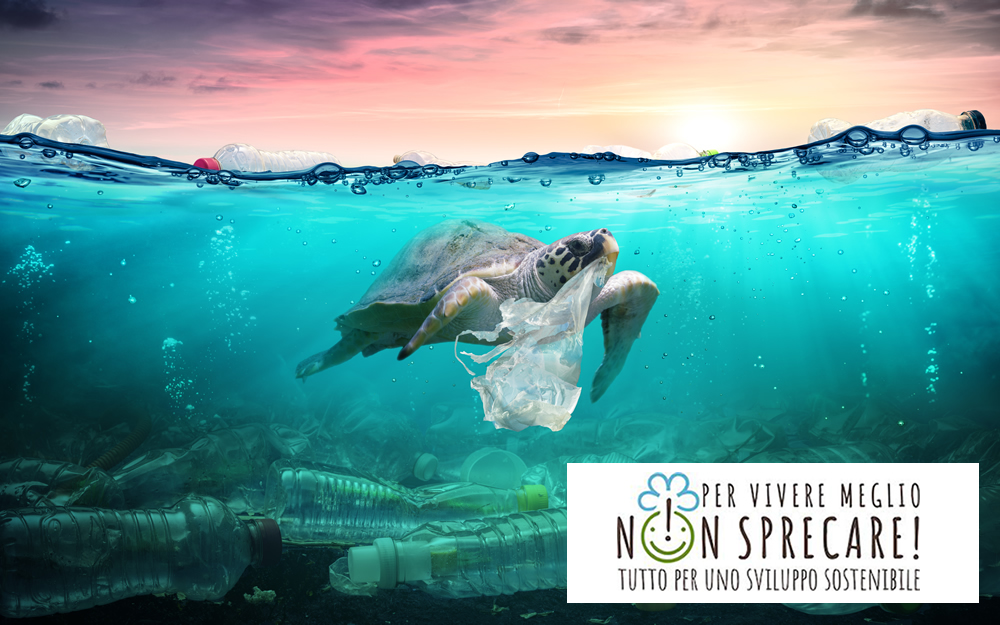 Plastic in the Mediterranean: a lot of waste is floating in our sea

Let's find out how much waste is floating in our sea and the consequences for humans and the environment. 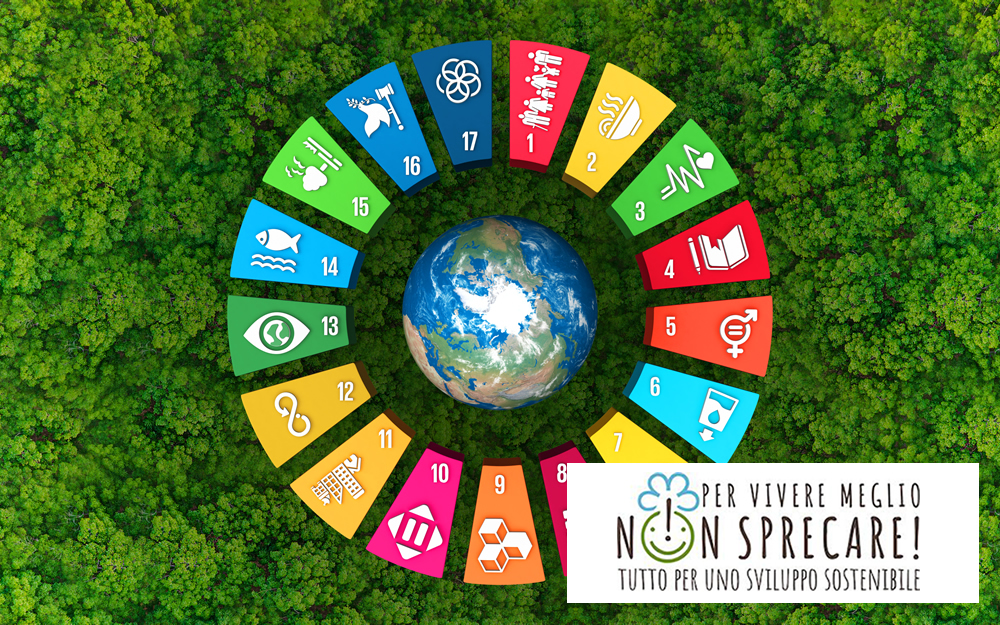 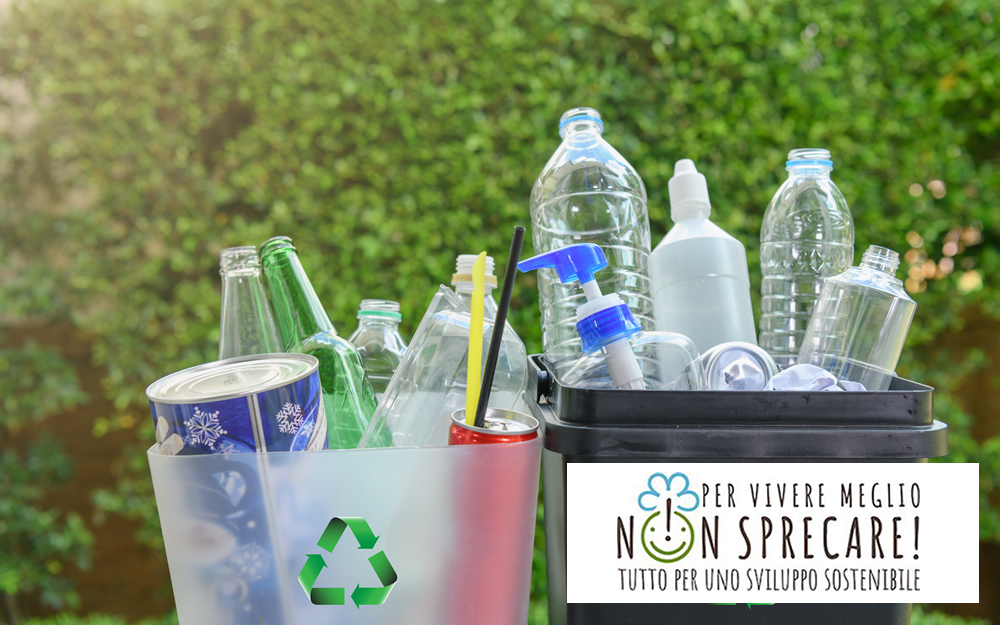 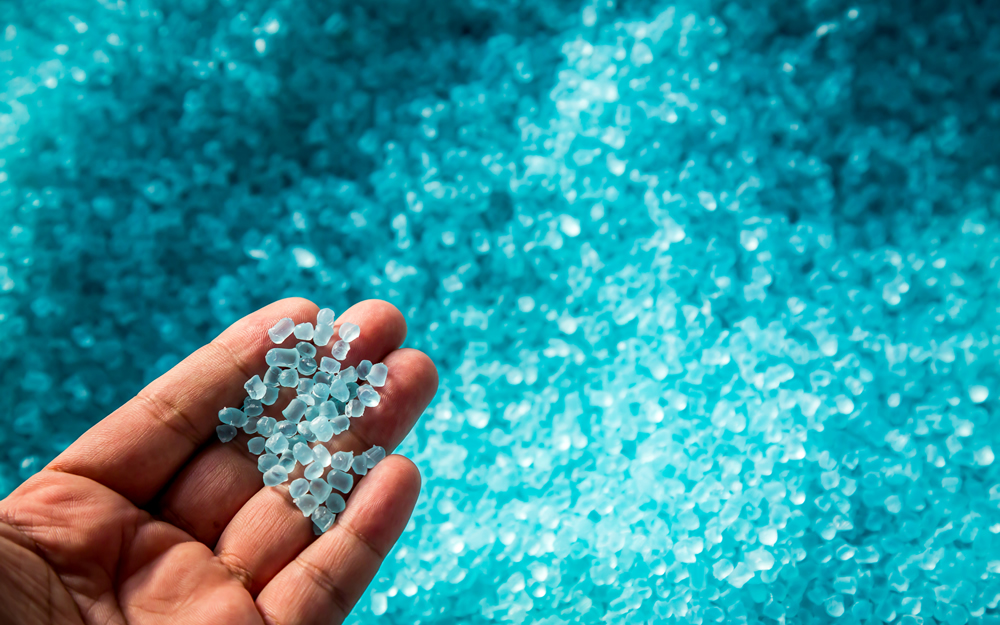